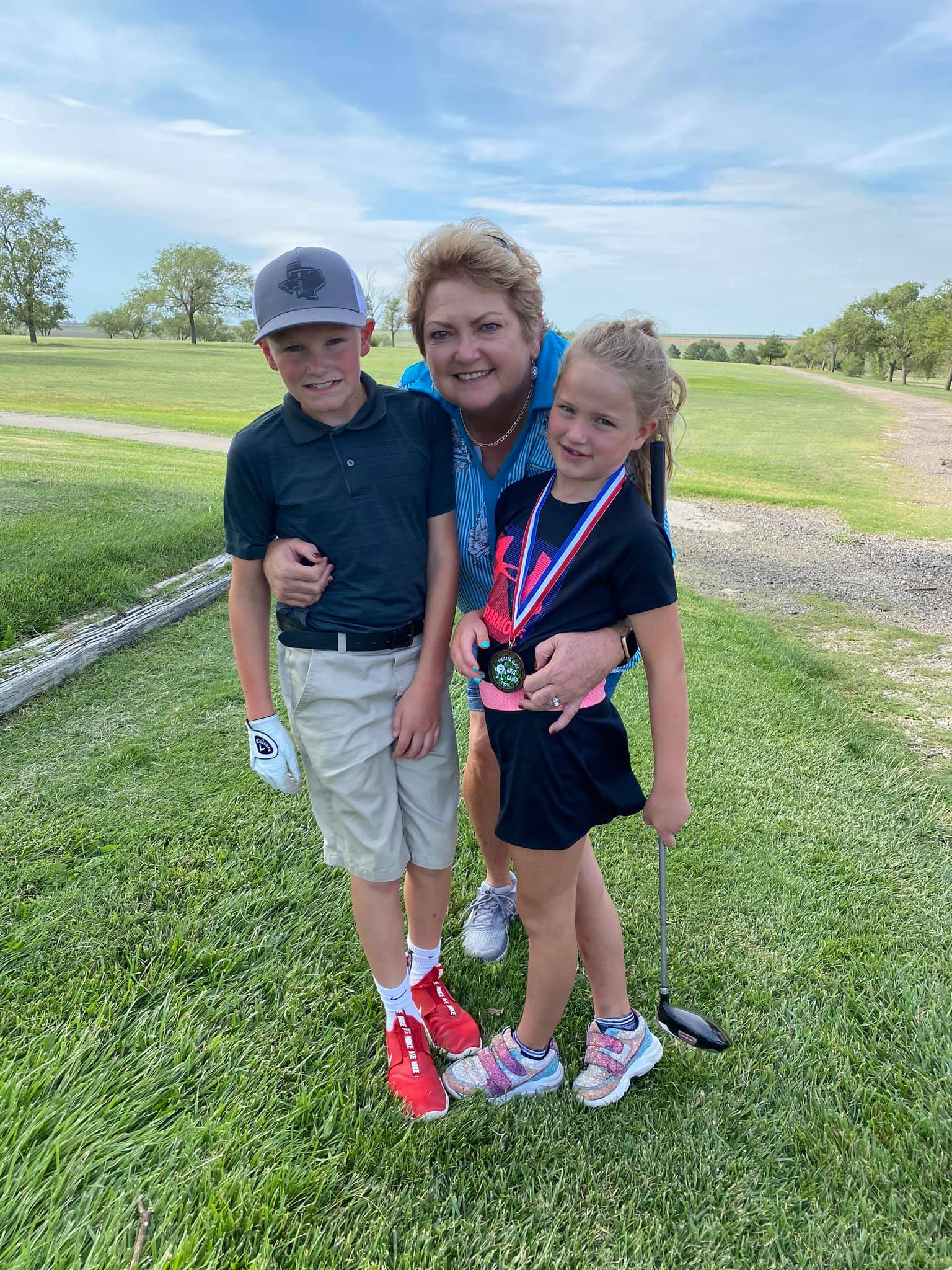 Twyla Lusk is the head bookkeeper for Lusk Onion Co. for over 35 years.  Married to Terry, she is the matriarch of our family.  She is a proud mother to Jason, Justin and Jessica Lusk.  She is a proud grandmother to 6 kids.

Growing up in small town Bovina, TX she attended West Texas University in 1972.  She met and married Terry Lusk in 19xx.

Twyla hobbies include art, golf and spending time with her family and grandkids.

A recent Kent State graduate, Danny joined Builders shortly after obtaining his Bachelor’s degree in Business Administration, Accounting. His analytical nature and long-standing interest in commercial construction make Danny an ideal fit for Project Engineer. In his short career, he’s proven himself to be an invaluable team member, assisting with various estimating and project management responsibilities.